I think I can say that because I’m not especially wedded to the characters. There are people out there who are fanatical fans of the Marvel Cartoon Universe, and these people find Teen Titans Go to be an absolute abomination because it is explicitly non-canonical.

It’s also kind of stupid, but as long as they keep the gags coming I don’t care.

One TTG character that shows up a lot around this time of year is Santa Claus. Now, Santa, being of sound mind, doesn’t like the Teen Titans, either. For one, they sabotage his plans to take over all the other holidays. For another, they tend to fall onto his Naughty list a lot, and being who they are, bitch incessantly when he gives them coal. (Except for Starfire, who loves coal.) 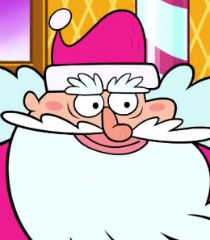 All hail the jolly fat man!

He calls them “You Garbage Kids.” He may have a point.

I was freaked out (in a good, delighted way) to learn that on Teen Titans Go Santa is played by Robert Morse. (I was almost equally delighted to learn that Aqualad is played by Wil Wheaton. They are both fabulous, but my delight was increased for Morse, because I thought he was dead.)

I hope you don’t remember Robert Morse, because I hope you are young and strong and not having arthritis afflicting your fingers as you type blog posts, but back in the ’60’s Robert Morse was part of an archetypical set of actors. You see, we had strong, silent leading men going back to the ’20’s: William S. Hart. John Wayne. Gary Cooper. Jeff Chandler. Alan Ladd.

But by the sixties, well, the sixties were the sixties. We started to see a new protagonist: the nebbish. The nebbish was goofy, not very bright, but also amusing and likable. His good heart would lead him to success.

The original nebbish, if you leave out Harold Lloyd from the silent era, was Jerry Lewis. Jerry’s problem was that while he was a great comedian, his acting chops didn’t fully kick in until he worked with Martin Scorsese on The King of Comedy (Where Robert deNiro played the comedian, Lewis the straight man, and Sandra Bernhard the sex pot. Man, Scorsese was smoking something when he cooked that one up. Great flick.)

This created room for a generation of actors who could do that kind of work. Michael Crawford, especially in A Funny Thing Happened on the Way to the Forum. Elliot Gould and George Segal had parts like that, although they also did deeper, darker roles. Peter Sellers played a number of them, usually phoning them in. Don Knotts, although his was over the top. Woody Allen is in all of his own movies from this era. Brendan Frasier is a more recent example.

Robert Morse was the best of the bunch of them, a tremendous actor, a Tony winner with a goofy grin and a big gap between his teeth. He was the star of some really good but also very dated movies of that era, like How to Succeed in Business Without Really Trying and The Loved One. He was one of those guys whose face you knew immediately, and when you saw him you knew the film was going to be funny.

See the goofy smile? The gap between the teeth? Nebbish. (Robert Morse, 1960’s)

Well, time affects all (wo)men, and the nebbish disappeared from films most of the time. I think the last appearance was in the American Pie franchise.

Who needs a retired nebbish?

Thanks for bringing Robert Morse back. He is a fabulous Santa Claus. 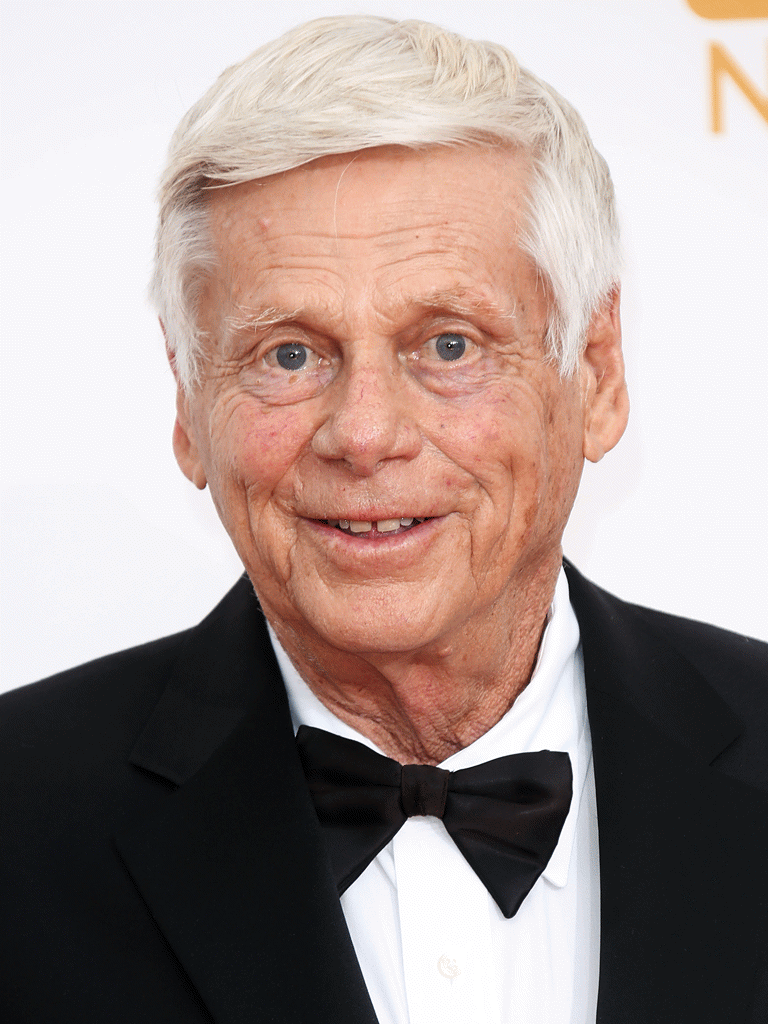 And whatever holidays you celebrate, may they be merry and bright. May you have good fortune in the New Year, and many, many more. Happy Holidays to all, and to all a good night.